A Mascot Is More than Just a Pretty Face

We make some of the best mascot costumes in the world. But even great costumes can make great mascots and that’s because there’s more to being a memorable mascot than just zipping into a costume. A great mascot needs to know how to entertain and motivate players and fans. They need a big personality to […] 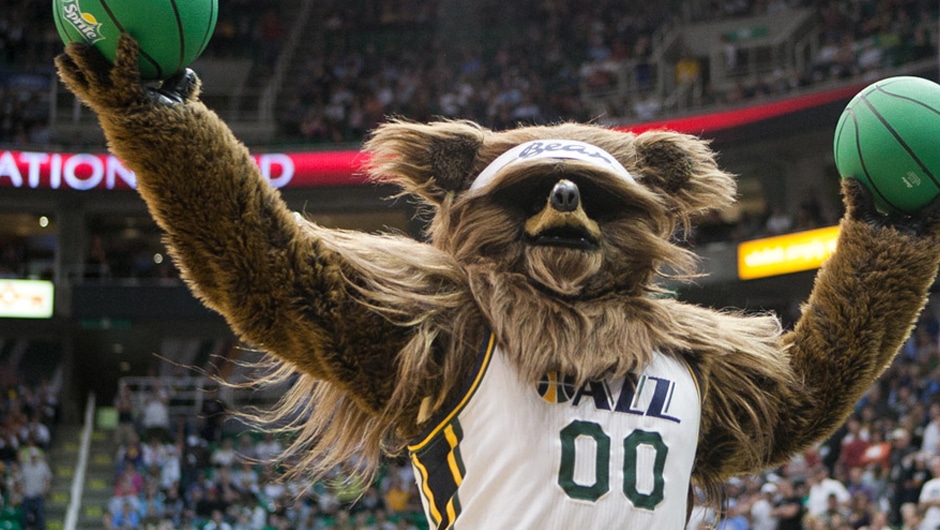 The Bleacher Report did a great power ranking of all 30 NBA team mascots. What did they have to say? Well, some they thought were annoying, some weird, and some just stupid; but all-in-all, they felt mascots are just plain awesome. If you want to see all 30 NBA Mascots and how they ranked them, […]

He’s been training in secret for years and has mysteriously surfaced as Canada’s most prolific multi-event competitor ever! Who is this mystery individual? See if you can you guess? He’s the world’s first competitor who can pole vault and high jump without the use of landing mats. He consistently lands on his feet, no matter […]

Airline Mascots Around The World

Mascots matter. Here are some mascots that have changed the way we think about airlines. Maharaja’ of Air India airlines, is a creation by JWT and became a famous identity of Indians overseas. The King of Mascots symbolizes ‘Maharaja’ (king) like treatment to the airline travelers. Since AI is symbolized by the Maharajah and could […] 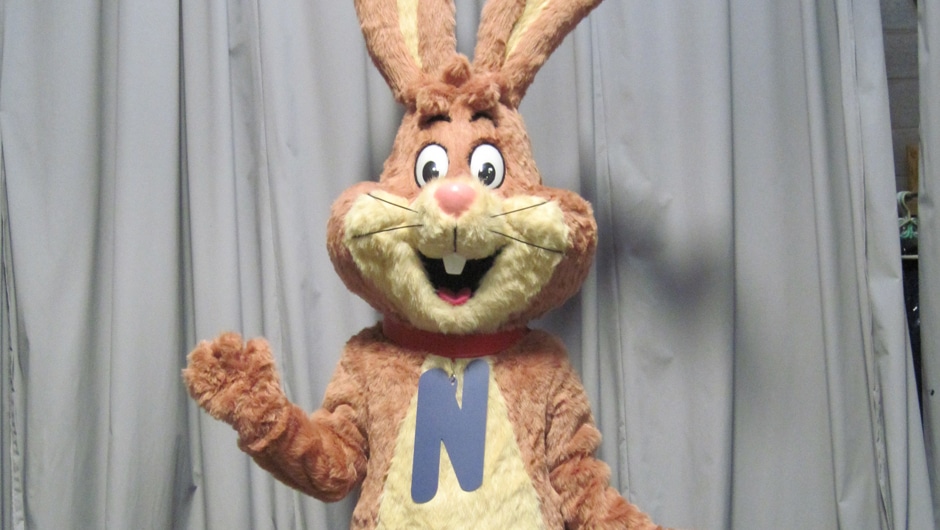 Mascot Training: It’s A Lot More Than Just Putting On A Suit

So you want to be a mascot and learn the ropes? Why not? It’s a great gig. What other job do you get to hug kids, walk around giving high fives and jam to music and get paid for it? Here are some tips on how to be the best mascot: Physically Fit – To […]